In 2019 Motus launches Motus VAGUE, a project supporting the production
and distribution of new independent works and shows by young performers
who collaborate with the company. 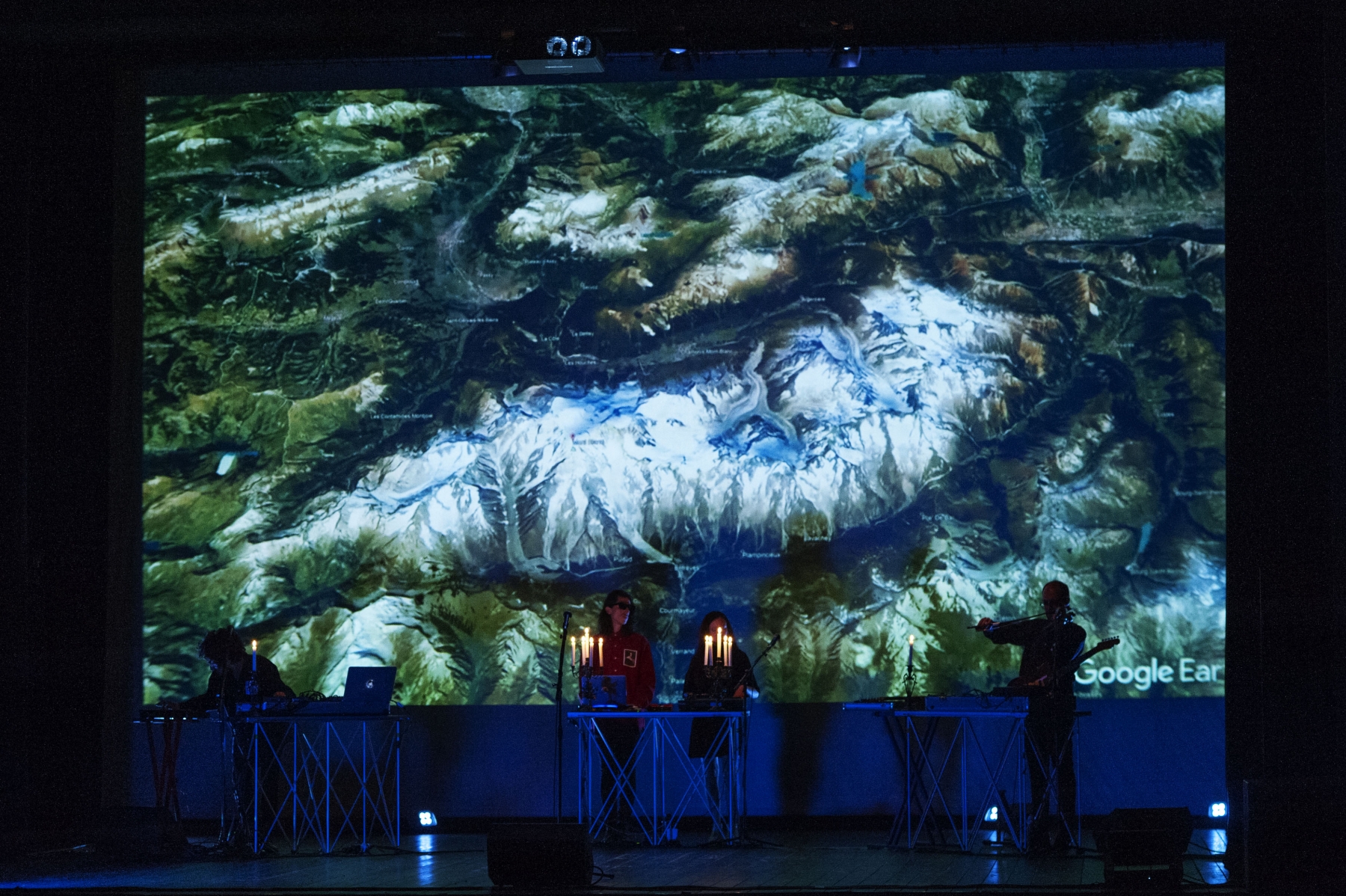 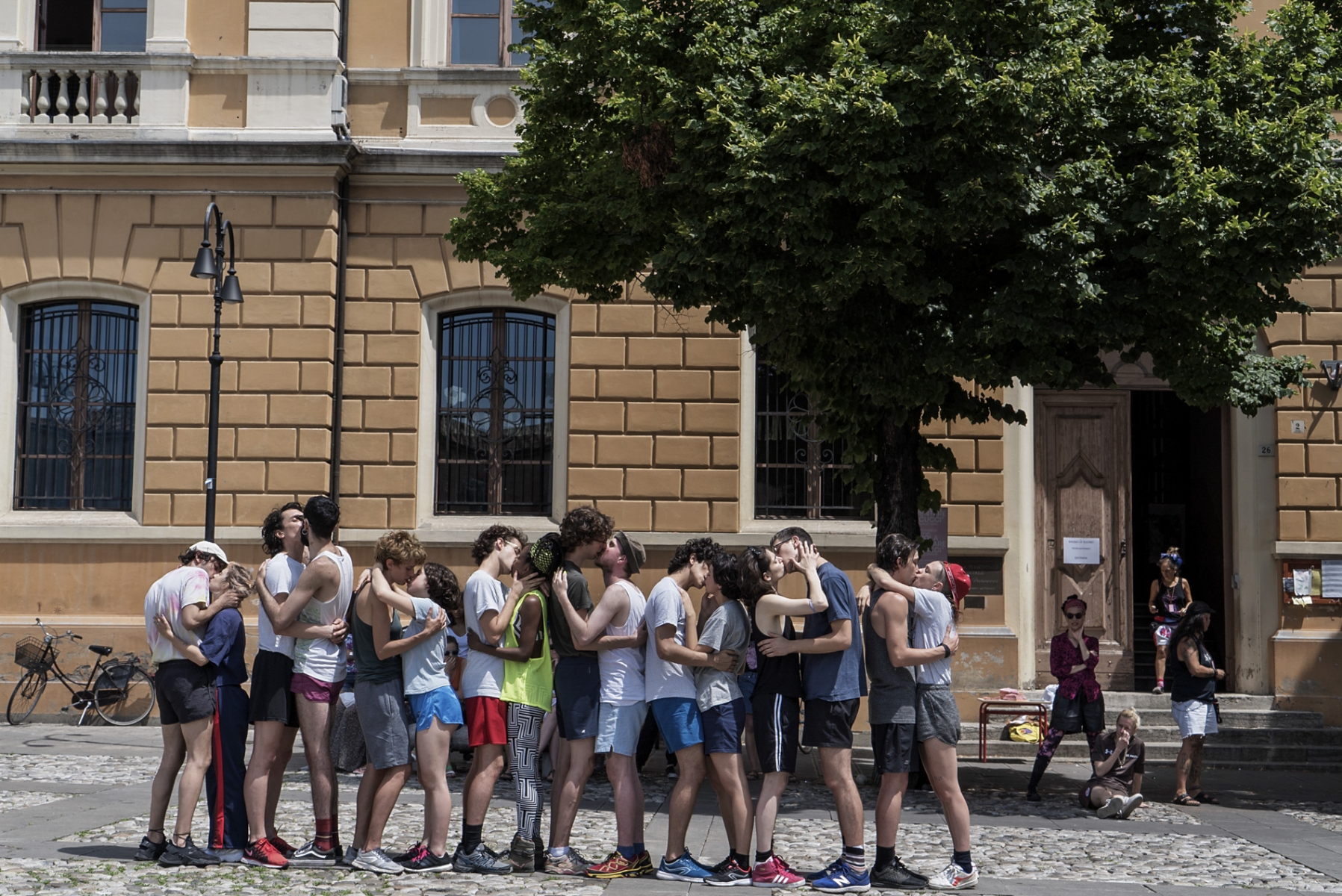 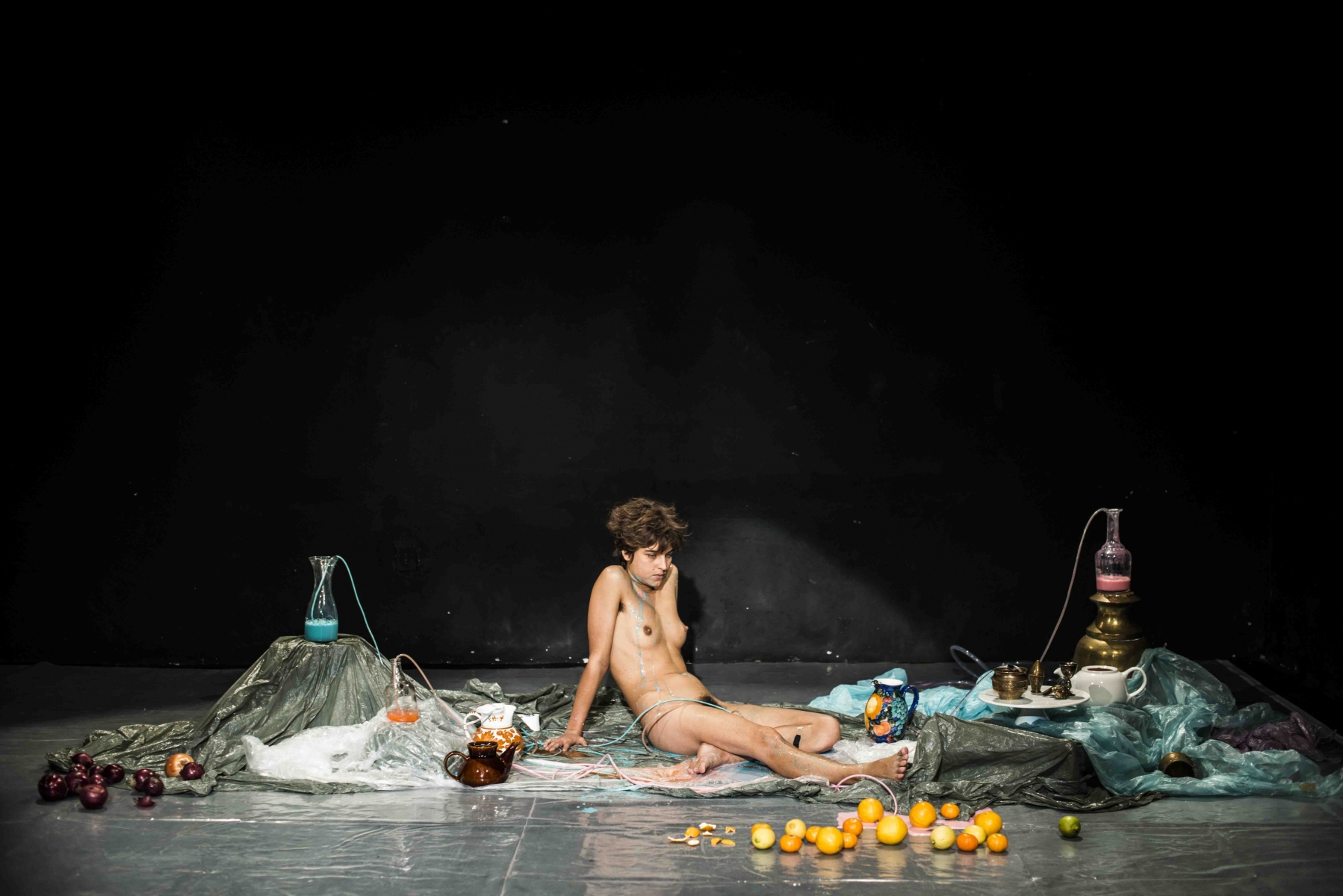 The project intends to support and develop the work of young artists with poetics and visions similar to the company’s feel, and independent shows of actors who collaborate, or have collaborated, with Motus, through promotional and organizational support.

The artists and projects involved in Motus VAGUE

KISS
a workshop project by Silvia Calderoni and Ilenia Caleo, started at the Biennale Teatro in Venice in 2018 and presented at the 2019 edition of Santarcangelo Festival. It involves a large group of young performers and students in an intense improvisation and research work, in continuous transformation.

Imagine a heroic landscape
work by the Italian-Greek collective Nova Melancholia, result of a month of residency in Fivizzano27, Roman independent space where it was presented as a first study in October 2018, to later have its premiere in Athens in 2019, with the support of the Greek Ministry of Culture.

Émile, or On Education
independent project by the artistic duo Ondina Quadri and Alexia Sarantopoulou. With Émile, the two artists investigate a new expressive language, an hybrid between live concert and visual arts.

YOUFIGHT!
a show by the Milano-based Interdisciplinary collective Kokoschka Revival, which was pre-viewed at Zona K in Milan in November 2019. The group is developing a complex technological apparatus that will allow the audience to interact with the show through a custom app.

Romantic Disaster
a romantic gaze at the destruction of Nature and at Nature as a destructive force; a Hymn to Beauty that must not die and to the young souls who guard it. The work, premiering in September 2021 at Short Theatre, is by Madalena Reversa, artistic project created by Maria Alterno and Richard Pareschi.