The Plot is the Revolution_ video doc 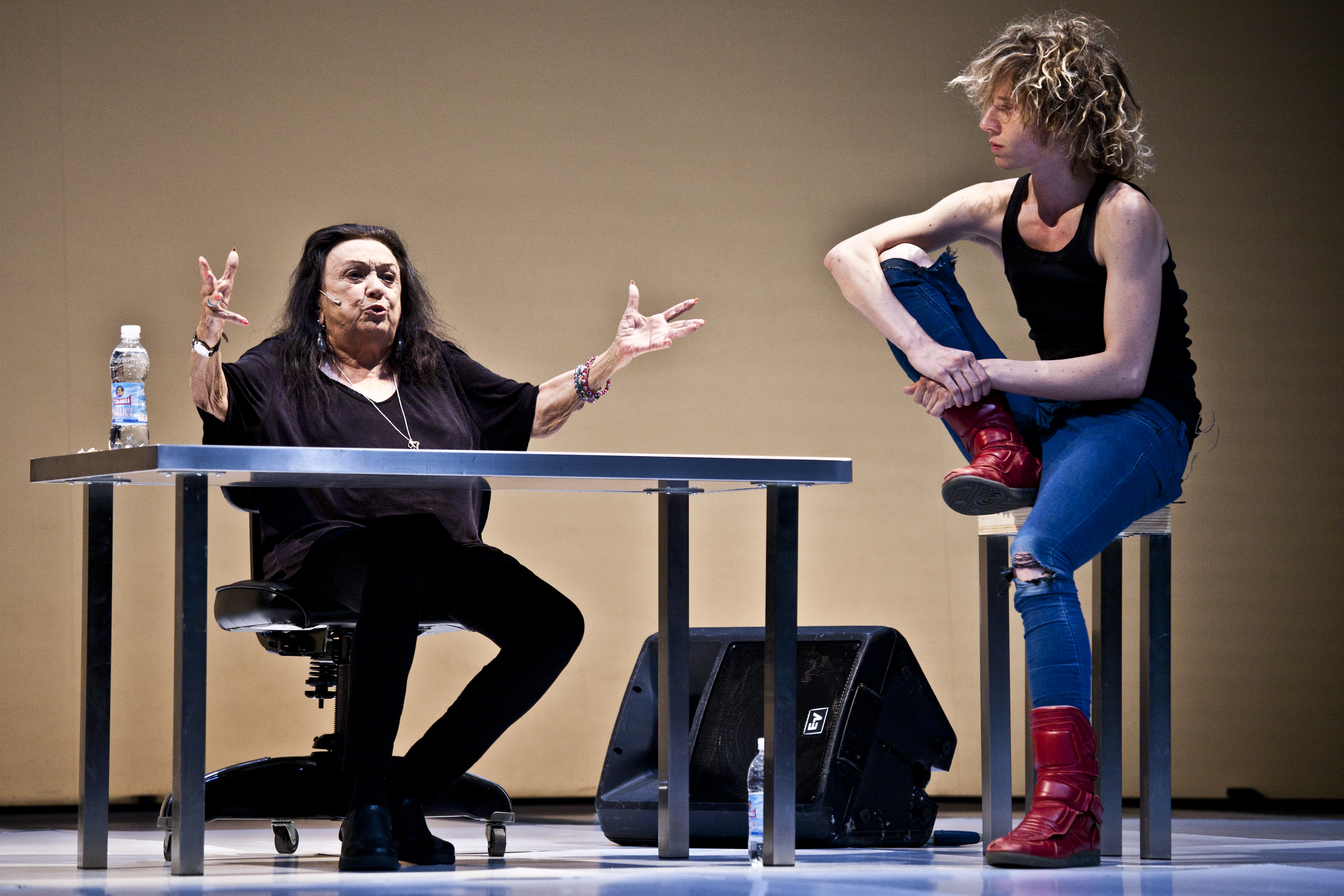 This documentary has been created using a series of unreleased video materials from the rehearsals at the Clinton street Theater in New York from the summer of 2011. This behind the scenes film tells the falling in love and the progressive fall of barriers between two companies and two actresses who entered a telepathic symbiosis. Everything happened in that room that, unfortunately, doesn’t exist anymore: the Living Theatre was evicted in February 2013, and Judith Malina moved to New Jersey to a home for former actors, where she peacefully passed on April 10th 2015.