Another adventure begins for Motus in Rimini: SUPERNOVA, the performing arts review/happening that we will curate in collaboration with the Santarcangelo dei Teatri Association and the Municipality of Rimini with the support of the Emilia-Romagna region. 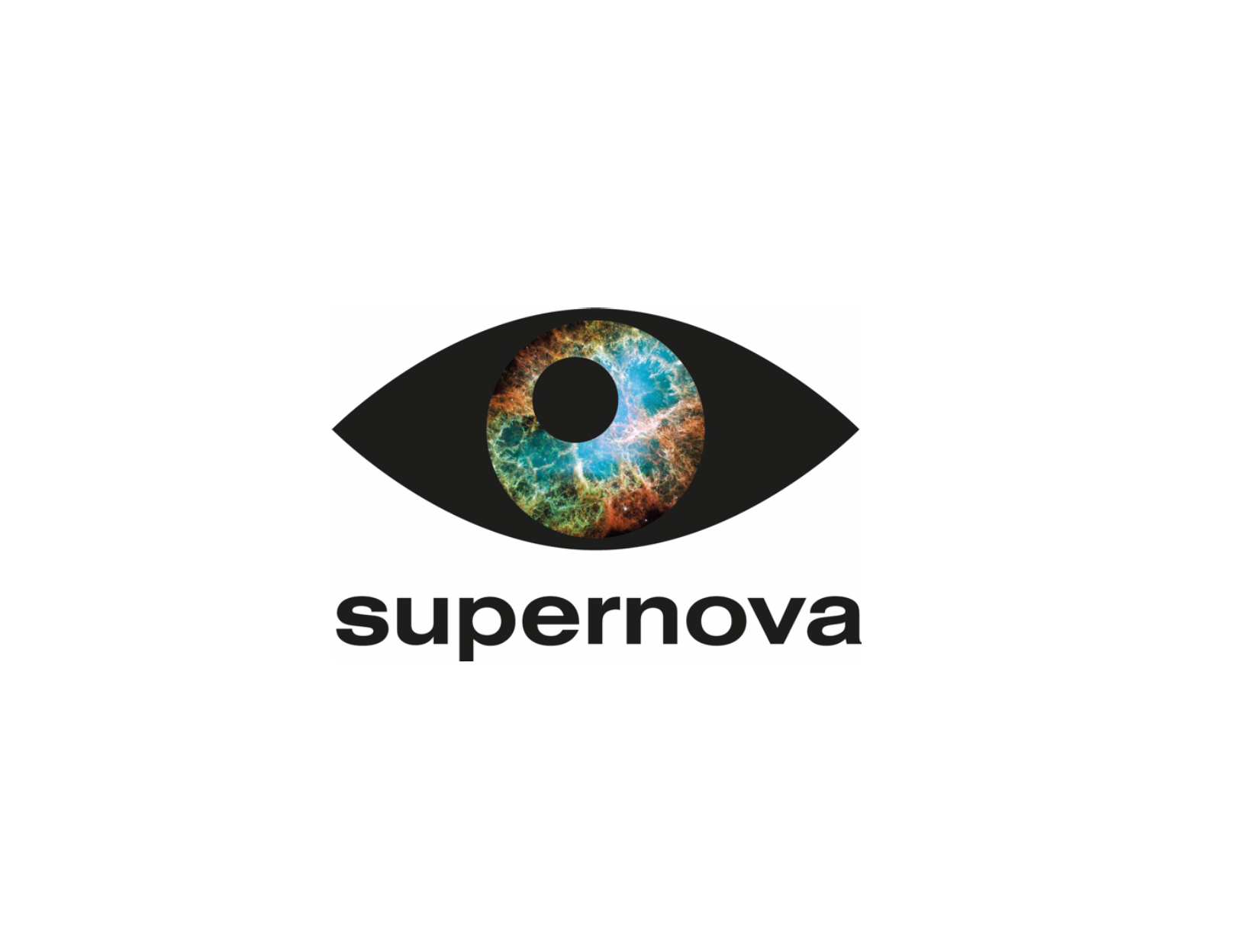 The itinerary is made up of Movements-hybridized actions that touch on various aspects of the performing arts-this is not a theatrical program tout-court, because it is evident today that the porous borderlines between the arts demand loudly to break out of the stereotypical boxes in which the creativity of so many artistic realities, both historical and emerging, often risk being trapped.
Let us therefore imagine outside the logic of the “season,” the “dance review,” or the “theater” placed in dedicated venues-let us step out of this temporal recurrence to concentrate actions in a period and place expanded and extremely significant in the imagination of Rimini’s citizens and citizens: the Galli Theater.

Why start from the center? Because the Galli is a crossroads of past and future, geographically it is also located at the center of a confluence of newly renovated spaces.

The project represents a first organic gesture that brings into dialogue the inside with the outside, the classical with the contemporary in a new symbiosis, inevitably feed by Fellini’s visionary to which the neighboring areas are dedicated. With subsequent movements, we will instead expand interventions in the increasingly peripheral and forgotten places.
“We therefore propose to OCCUPARE/OCCUPARCI (occupy/take care of) of Teatro Galli – in the literal sense of the term, that is, as per the dictionary: ‘to occupy oneself with’, ‘to wait for, to devote oneself to something, devoting one’s time, mind, soul to it because of a particular interest one has in that matter or activity – Motus affirms – for a period of two weeks, from April 11 to 22, (the specific calendar is being defined). Taking care -taking care, then, of the Theater and the places connected to it, occupying the whole building, from the basement, to the dance and music rooms on the top floors, as well as the foyer, the Ressi room and the large bar on the second floor… Expanding the artistic events that will invade it to the outdoor areas as well: piazza Cavour, the Part museum, the Francesca Da Rimini arena, the Piazza dei Sogni and the back of piazza Malatesta.”

The program is being finalized and will be announced in early March 2023; it will involve national and international theater and dance companies, as well as emerging groups and local associations/artists. Supernova will have an extended time frame, scanning not only evenings, with some “off-hours.” Seminars will also be activated for the study and in-depth study of theatrical practices and all the management and administrative issues related to them: a sharing of knowledge and pathways to support the new generations that are now entering this complex artistic landscape. The intention is to address a wide and mixed audience, of theater and performing arts enthusiasts, but also of young people who have never approached these artistic practices with workshop activities and participatory interventions in public space.