The next page of my book is transparent. Thus ends Jean Genet’s last text, “Captiv amoreaux”. In emptiness. We decided to conclude the Rooms project with these drastic words.

A squalid little hotel room, like the one in Paris where Genet was found dead with his last manuscript beside him, moves away in the dark, becomes a miniscule square of distant light. Then, in the silence, the light goes out. Along the route taken by the large black truck, in which the room is set up, there remain blank sheets of A4 paper, desperately thrown out by Mario Ponce-Enrile, the only actor in the performance.

Blank pages, noises of wars and insurrections, the tormenting notes of Thelonius Monk’s jazz; the young Philippine dancer/performer’s body moves with few supports. Though trained as a break-dancer, here he ventures into somewhat unexplored territories of body dynamics… In the luminescent mobile room, wallpapered and with dozens and dozens of postcards from all over the world stuck on the walls, a desperate attempt is carried out to embody unequivocal words, all centred on the meaning of being an “artist” in relation to the “facts of the world”, on how much words and gestures can affect the everyday.

Time seems to pass, the world happens… Continues to happen, inexorably… throughout his life Genet sought “the spaces between words” in which to locate a possible “political act”, leaving theatre and literature to the small-talk of Paris salons and stepping into the fray, first with the Black Panthers and then the Palestinian Fedayn where at last he found the “home-country” that he had always refused in Europe. And he ended his existence with the Fedayn, continuing to write, inexorably, persevering in using his “old words” to document, to speak of that submerged history which never makes the pages of the mass-media, never reaches the desks of film producers or publishers. Genet continued to write, insisting on questioning himself about the meaning of writing.

Rooms comes to a close, time seems to pass, the stage moves away and Motus gets ready to tackle a new project of which this minimal performance’s powerful sense of questioning and suspension, borne of an eminently political urgency, is perhaps already a tenuous prelude … 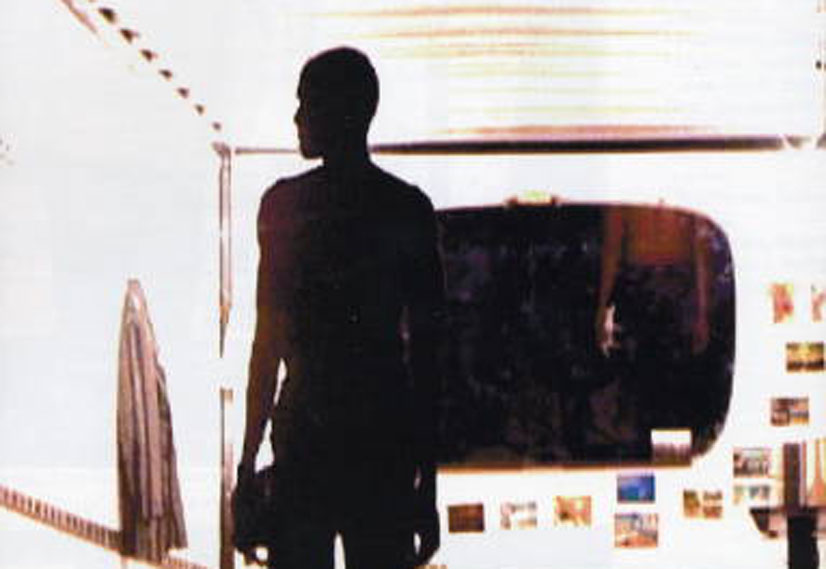 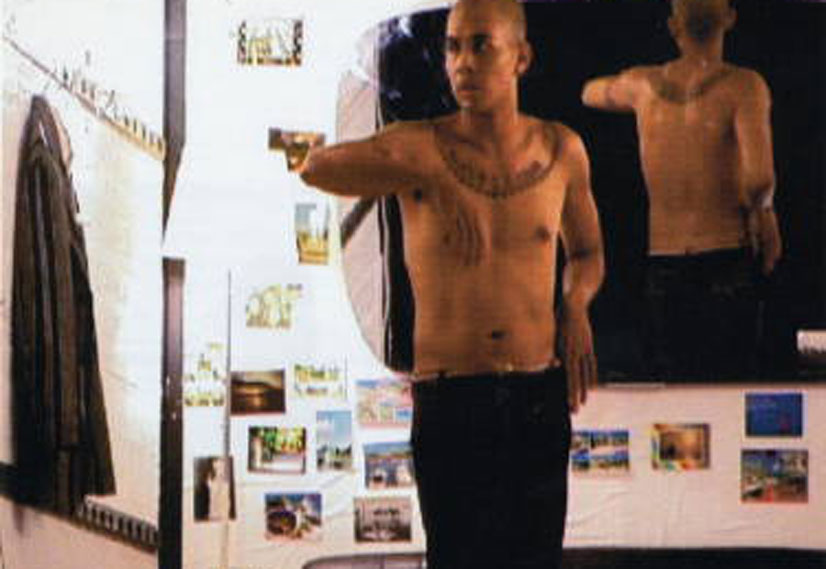 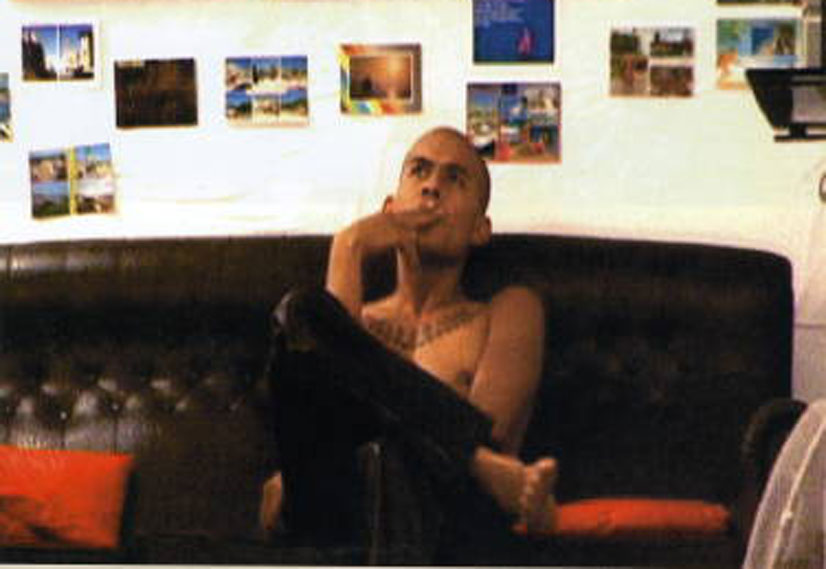 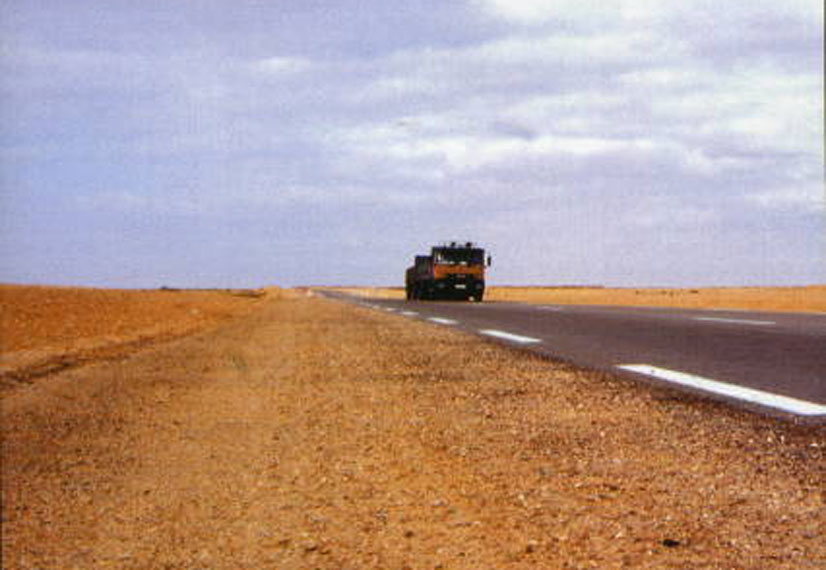