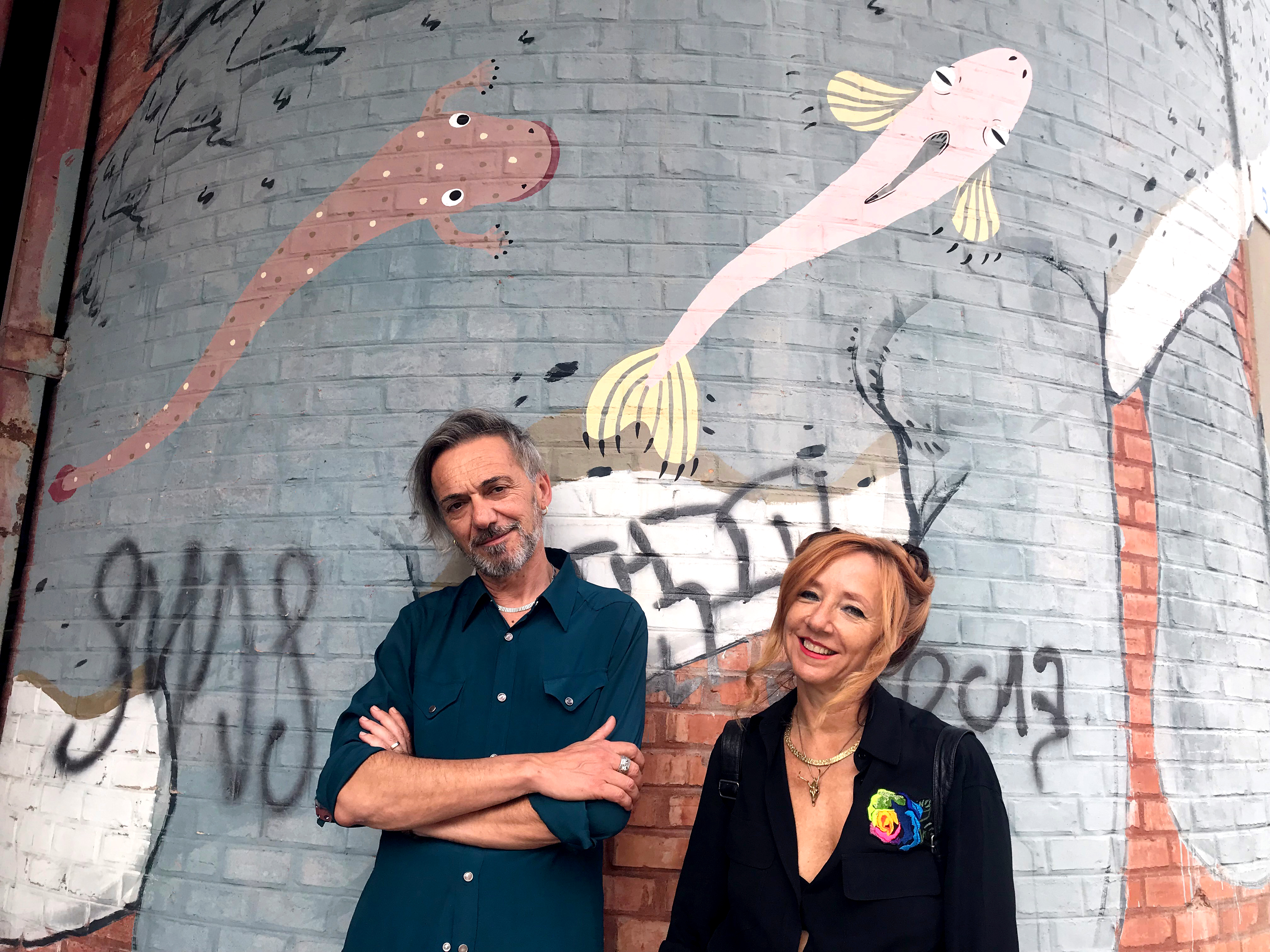 Motus was born in 1991 as an independent nomadic theatre company, in constant movement between countries, historical moments and disciplines. The founders Enrico Casagrande and Daniela Nicolò, animated by the necessity to deal with themes, conflicts and wounds of the present, blend art and civic engagement crossing imageries that have reactivated the visions of some amongst the most controversial “poets” of contemporaneity.

The group, burst onto the scene in the Nineties with productions wielding great physical and emotional impact, has always anticipated and portrayed some of the harshest contradictions of the present day. It has experienced and created hyper-contemporary trends in the theatre, performing authors such as Camus, Beckett, DeLillo, Rilke or their beloved Pasolini, leading to their radical reinterpretation of Antigone in the light of the Greek crisis, or Shakespeare’s The Tempest, interpolated by Aimé Césaire, which powerfully evoked the tragedy of emigration and created instant communities around the world. The themes of the border – physical, geographical, mental – and of the freedom to cross it, remain central in the most recent work, like the acclaimed MDLSX or the Italian-New Yorker production Panorama.

The artistic work of the company is interweaved with an intense training programme of public meetings, lectures and masterclasses at Italian an international universities: from IUAV university in Venice, to La Manufacture – Haute école de théâtre de la Suisse Romande in Lausanne and the Master DAS Theatre of the Academy of Theatre and Dance in Amsterdam

Freethinkers, Motus have performed all over the world, from Under the Radar (NYC) to Trans Amériques and PuSh Festival (Canada), from Santiago a Mil (Chile) to Fiba Festival (Argentina), from Adelaide Festival (Australia) to MITsp (Brazil), from Taipei Arts Festival (Taiwan) to Hong Kong International Black Box Festival, as well as all over Europe.